Beyond Tesla’s Gigafactory: Why Some Auto Jobs Are Moving Back To North America

Beyond Tesla’s Gigafactory: Why Some Auto Jobs Are Moving Back To North America

TESLA GIGAFACTORY: Ground is broken at the construction site of the next Tesla factory and is yet another indicator of jobs moving back to North America (Photo by Patrick Pleul/picture alliance via Getty Images)

Tesla TSLA announced in July its Texan Gigafactory, which promises to grow into a 2,100 acre, $1.1B utopia bringing upwards of 5,000 jobs to the greater Austin area and, per Elon Musk, be an “ecological paradise” with two miles of exposure to the Colorado River. The plan for this hyped land that cost Tesla $100M: build the infamous Cybertruck.

Politicians on both sides of the aisle will claim it as a victory: either it was President Trump supposedly telling Musk to build the factory and, per his 2016 campaign platform, bring manufacturing jobs back to the United States, or it’s Biden trumpeting a successful environmental platform dating as far back as 2011 with a “… $1B bet in the American people” via a Department of Energy loan helping both Fisker Automotive and Tesla. Regardless of who attempts to take credit, there appears to be a trend: automotive jobs returning to North America.

Certainly for any given decision, journalistic articles might point to simplistic reasons like local tax breaks (e.g. Tesla received tens of millions in tax breaks from the Texas county and school district) or risk avoidance when rehiring in a pandemic, but the many causes of this onshoring trend are complex. Examining the trends individually will help to frame the overall climate and associated resultant of local hiring. 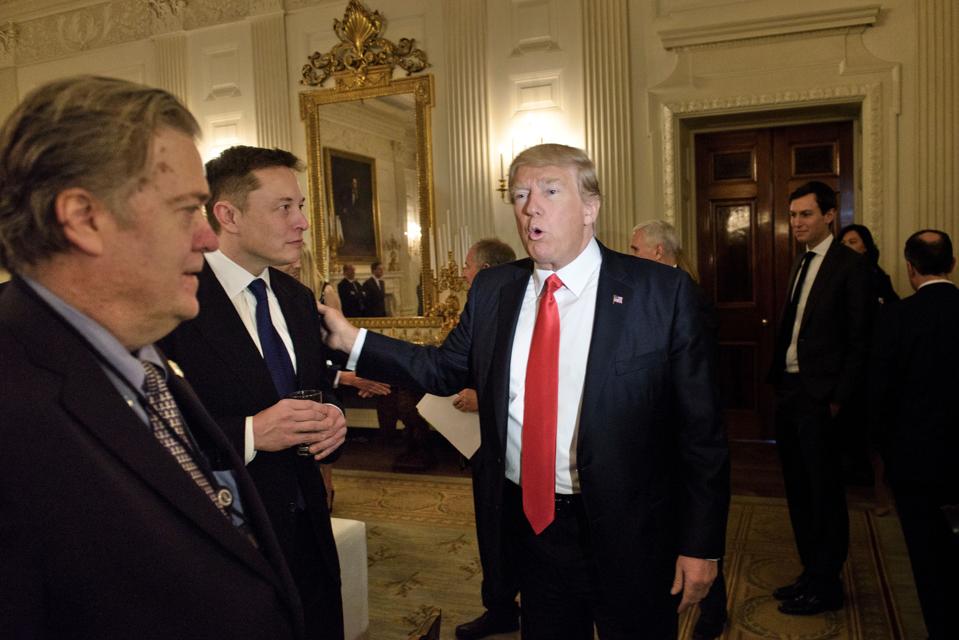 In late 2019, the Trump administration renegotiated the long-standing (1994) North America Free Trade Agreement (NAFTA), which originally eliminated most tariffs on products traded within the countries and liberalized trade and jobs for multiple industries, especially automotive manufacturing. Although NAFTA arguably was a distant third for causes of job erosion — with Chinese trade being #1 and technological improvements being #2 – the were 350,000 jobs lost in automotive since 1994. Critics of NAFTA date back to 1992 when Ross Perot famously predicted a “giant sucking sound” of jobs leaving the United States during the debates, and condemnations of the NAFTA modifier (“Trans-Pacific Partnership”) were heard two decades later from both Hillary Clinton and Donald Trump during the 2016 campaigns.

Eventually, Donald Trump became the 45th POTUS, and negotiated the United States, Mexico and Canada Agreement (USMCA). As part of that agreement, 75% of every vehicle’s content must originate in the member countries (*previously 62.5%) and 40% of each vehicle must come from factories paying at least $16 per hour. 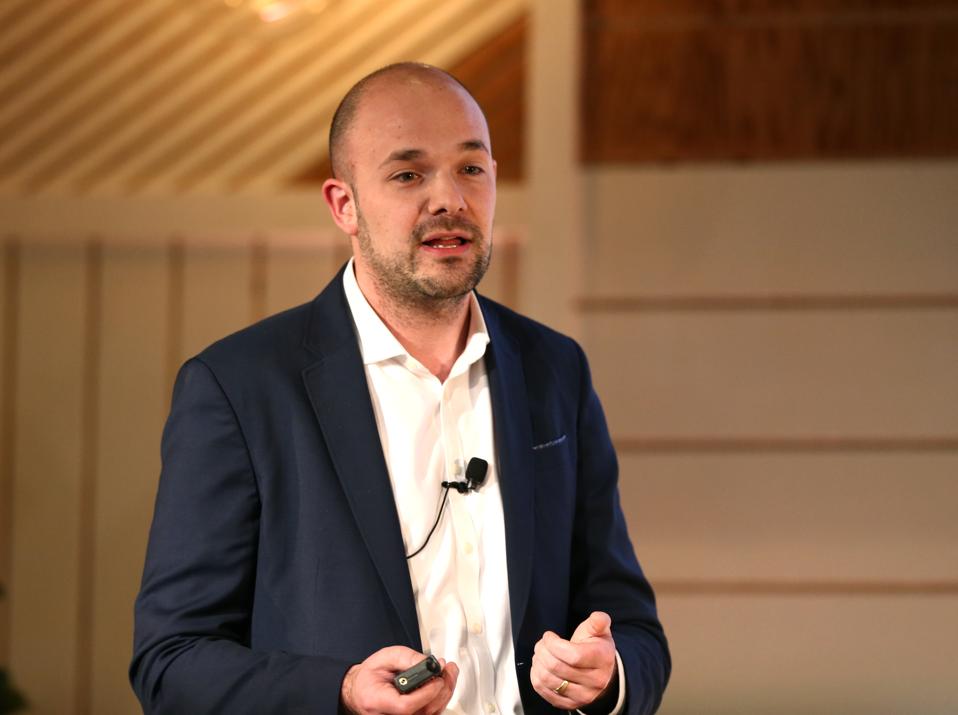 Intellectual Property theft and cybersecurity are real business concerns. Some sources estimate that $225B to $600B in Intellectual Property has been lost by patent infringement to China alone and the cybercrime will increase from a whopping $3 trillion in 2015 to $6 trillion by 2021. The costs are real.

“We are a trucking technology company that helps bridge Silicon Valley and traditional trucking industries to bring the latest innovations and technology to them whether that’s in connected hardware, aerodynamics or software,” says XStream’s founder and CEO, Daniel Burrows. “We started with prototyping everything in America, but we eventually made things all over the world. Taiwan. Mexico. China. And several locations in the United States. I had understood that was the natural progression of any company. Labor was cheaper abroad, controlling your costs in this industry is absolutely essential, and so you offshored a portion. But we always kept important business-critical items like advanced research, software, firmware and cybersecurity in Silicon Valley, and grew those teams here so no one else has access to our advanced intellectual property.”

And they are not alone. For just fixed servers (a.k.a. “I.T.”), the North American cybersecurity market is projected to grow from $25.6B in 2015 to $53.3B by this year, which represents a Cumulative Annual Growth Rate (CAGR) of 16.7%. This doesn’t include the cybersecurity inside of each module inside of each car or truck, which has additionally grown with most of the development jobs being onshored for similar reasons. 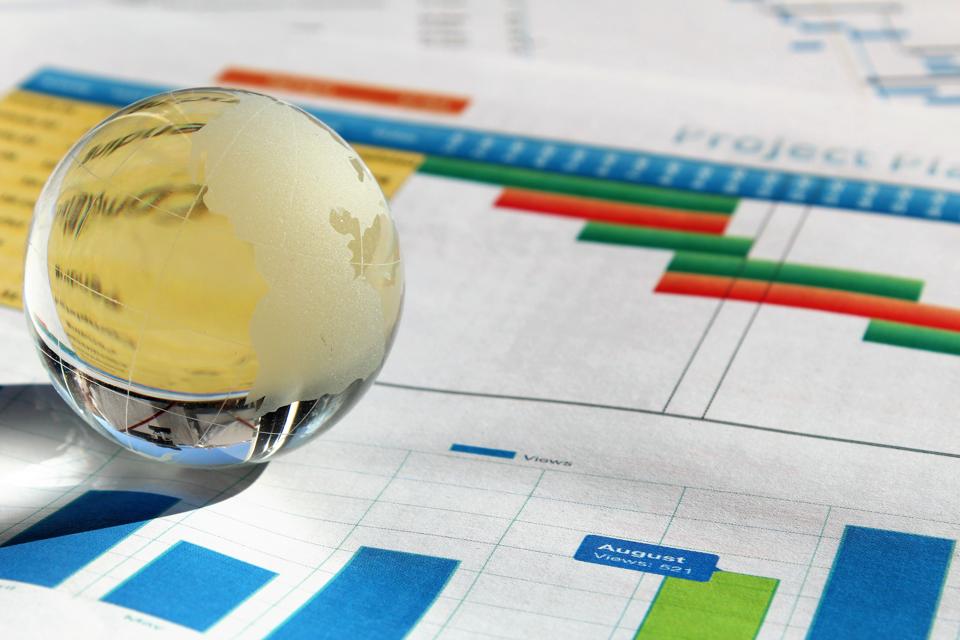 Coordinating staff on larger projects across multiple time zones can impact the bottom line in ways that are difficult to quantify, but are real nonetheless. If a team consists of engineers in Europe and North America, the overlapping communication window is only a few hours, which is more than the natural overlap of either China or India with North America. And if there’s no easy meeting overlaps, that either equates to elongated working hours or lagging, inadequate emails. This becomes exacerbated when core development teams are additionally spread across multiple projects, each of which is distributed around the world. Therein, some companies have re-onshored project teams for North American customers.

“We had successfully transitioned some international teams to a complex, tiered Agile Development way of working,” says  the  Director of Software Development at a Tier1 who wished to remain anonymous, “and we could have stopped there, but we’ve realized recently that we can improve our customer response and decrease our project management complexity by creating Scrum teams on each continent to address the customer-application needs. Sometimes that’s a reduction of cost, but we see that as additionally improving customer satisfaction, which also helps with revenue.”

“It’s hard to have a list of hard costs that falls out of the spreadsheet comparison on complicated supplier relationships over large time zones, but it’s small things that add-up over time,” says Burrows. “Language. Time zone differences. Time to get first part. Cultural assumptions. They aren’t insignificant.” 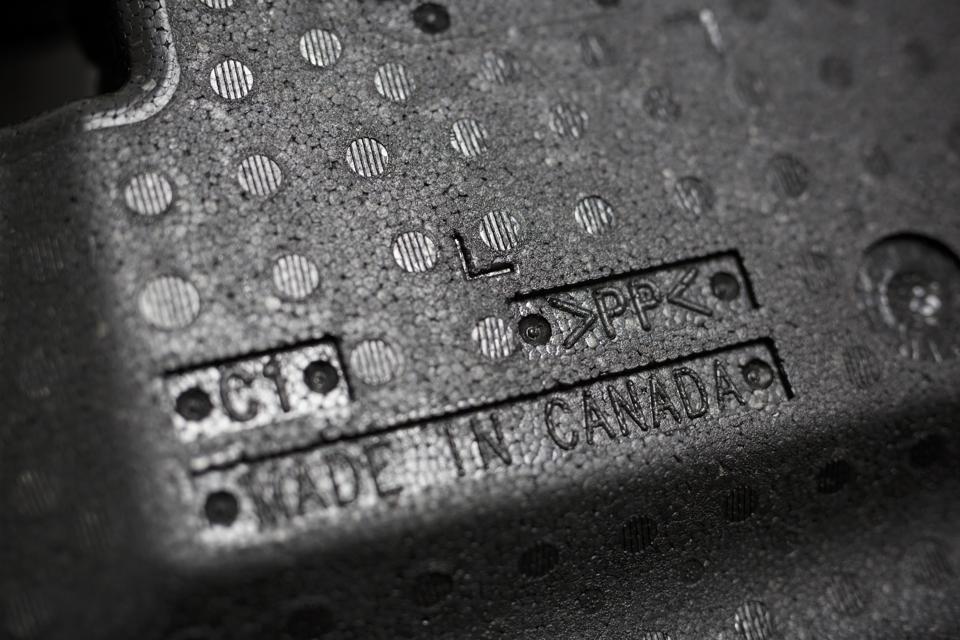 “Made In Canada” is seen on an auto part at the Magna International Inc. Polycon Industries auto parts manufacturing facility in Guelph, Ontario Photographer: Cole Burston/Bloomberg

For most, the manufacturing labor seems like the obvious place to offshore; hourly rates are significantly lower elsewhere and simple, repetitive tasks don’t require deep learning or extensive experience. But throughout the supply chain, there are costs that add up. “Customers decide last minute that they need certain things for their order, so being able to deliver quickly despite the potential setback improves customer relationships,” says Burrows. “But there’s always going to be a one-off situation, so we try and plan ahead for those. We would always tell ourselves, ‘Oh it’s unusual that these tariffs arrived and we have to airfreight the parts to avoid the tariff cutoff date.’ Or ‘oh it’s unusual that the ocean container got stuck in the Los Angeles port for custom’s clearance for an extra two weeks unexpectedly.’ Or ‘it’s unusual that COVID shutdown Mexico at a different rate than it shutdown in the U.S.’ And as it turns out, it isn’t unusual that something happens.”

Even for seemingly uneventful shipments, Burrows explains the costs accumulate. “Right now a lot of our customers are North American, so manufacturing locally is quicker since international freight naturally creates the extra steps of unpacking, inspecting for damage during shipping, powder coating for that shipping damage, repacking, shipping again, etc. If it’s manufactured in the U.S., however, you can consolidate those steps, and simplification in the supply chain cannot be overestimated. “For our aluminum mount system, we saved about 20% of costs moving back to the U.S. and cut our lead time from 8 weeks to 4 weeks. For our paneling system, we got about a 10% reduction in costs and a reduction in lead time from 8 weeks to 5 weeks.”

Like many executives, Burrows takes a deep breath, smirks and states, “It’s been painful learning to move a bunch of the manufacturing offshore and come back onshore, but we’re happy to be back in North America.”

Therein, as said best by Tesla’s CEO, Elon Musk, “The rumors of the demise of the U.S. manufacturing industry are greatly exaggerated.”