How Britain's Tech Sector Staked Its Claim On The World Stage

How Britain's Tech Sector Staked Its Claim On The World Stage

While Britain’s start-up culture is now celebrated, the UK is sometimes criticized for its failure to match growing businesses to scale-up capital. However, new data on technology businesses suggests that in this sector of the economy at least, such criticism may be misplaced.

New data from Tech Nation, the scale-up network for entrepreneurs, reveals British technology companies secured 2.5 times’ more investment last year than they might have anticipated given the relative size of the UK economy. In total, investment in the sector totaled £6.3bn during 2018, with £5bn of that sum going into scale-up businesses.

The figures suggest the UK is now the fourth-most important international market for investment in the technology sector, behind only the US, China, and India. Overall, British technology companies attracted 5 percent of all global high-tech scale-up investment during 2018, more than any other European country.

Part of that success reflects the UK’s dominant position in financial services, which makes the country a natural home for financial technology businesses. Tech Nation points out that fintech is now the strongest sub-sector in the UK’s technology industry, with businesses of this type having raised £4.5bn between 2015 and 2018.

The country also benefits from London’s global appeal as a location for businesses and investors. The capital continues to attract more funding than the rest of the UK put together. London-based technology businesses raised £9bn between 2015 and 2018; in second place, Cambridge picked up only £583m of funding over the same period. 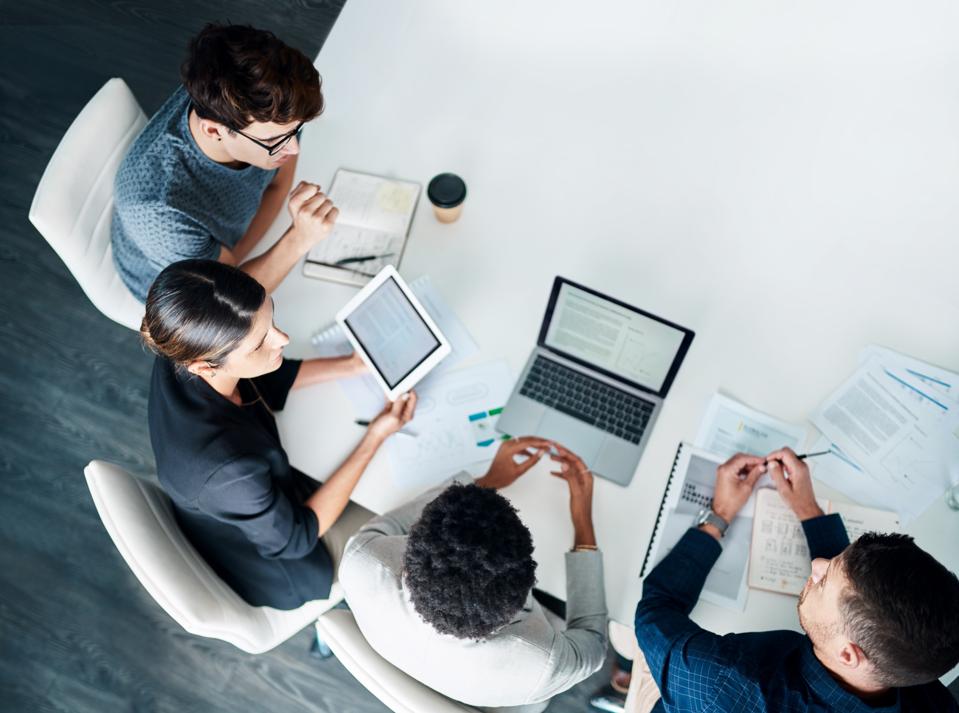 To be fair, the regions are now accelerating. The East of England, for example, recorded a 206 percent increase in capital invested in technology companies last year, while the West Midlands was up 54 percent and the Yorkshire and Humber region secured 51 percent more funding.

That will be important given the growing significance of the technology sector as a substantial employer and creator of new jobs.

Already, the UK represents a global center of technology talent, accounting for 5 percent of all high-growth technology workers employed globally. Only Germany, amongst the UK’s European rivals, employs more people in the technology sector.

Financial services are the biggest contributor to job creation in UK technology, with insurtech and fintech employers accounting for 24 percent and 18 percent of the high-growth workforce respectively.

However, other sub-sectors are also important, with cyber, artificial intelligence and cleantech businesses all employing substantial numbers. All three sectors are attracting growing amounts of investment, suggesting they may generate even more jobs in the coming months and years.

Gerard Grech, the CEO of Tech Nation, says the research suggests the UK is continuing to punch above its weight in technology. “The UK continues to exceed all predictions when it comes to tech growth,” he argues. “This report shows how the UK is a critical hub when it comes to global technology developments, with scale-up tech investment being the highest in Europe, and only surpassed by the US, China and India – this is a testament to the innovation, ambition, and tenacity of tech entrepreneurs across the UK.”

Nevertheless, Tech Nation is urging policymakers and industry leaders to help the sector grow even more quickly in the future. It called for greater global collaboration with investors, entrepreneurs and other stakeholders, more openness to investment in the UK, and increased support for future leaders of technology businesses.

This article was written by David Prosser from Forbes and was legally licensed through the NewsCred publisher network. Please direct all licensing questions to legal@newscred.com.